Unlike CBD, which has skyrocketed in popularity, CBG (Cannabigerol) is still relatively obscure, even though it has many beneficial properties much like CBD and THC. We think it’s about time everyone got to know this beautiful cannabinoid better!

What is CBG and what does it do?

CBG is, at the time of writing, a relatively unknown cannabinoid that was discovered approximately 50 years ago. It is produced by all cannabis plants and serves as the precursor to the other active cannabinoids (i.e. CBD and THC). The plant’s natural enzymes break CBG down and convert it into either CBD or THC, and by the time cannabis plants mature, most of the CBG has been broken down into these compounds. When too few active compounds are present in a particular strain, the cannabis plant cannot convert all CBG into CBD or THC, resulting in much higher concentrations of CBG. This doesn’t necessarily have to be a problem, as research has shown that CBG can stand on its own and has a variety of beneficial health effects. Much like CBD, CBG is non-psychoactive,
which means that it can’t get you high. 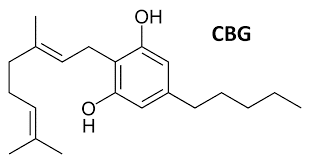 CBG and the endocannabinoid system

When CBG, CBD, and THC are used together, they may produce a stronger effect than any one of those components alone, thus becoming greater than the sum of their parts. This synergy is referred to as the entourage effect. When two or more types of cannabinoids are used alternately and/or combined, its users may fully benefit from the ultimate entourage effect. 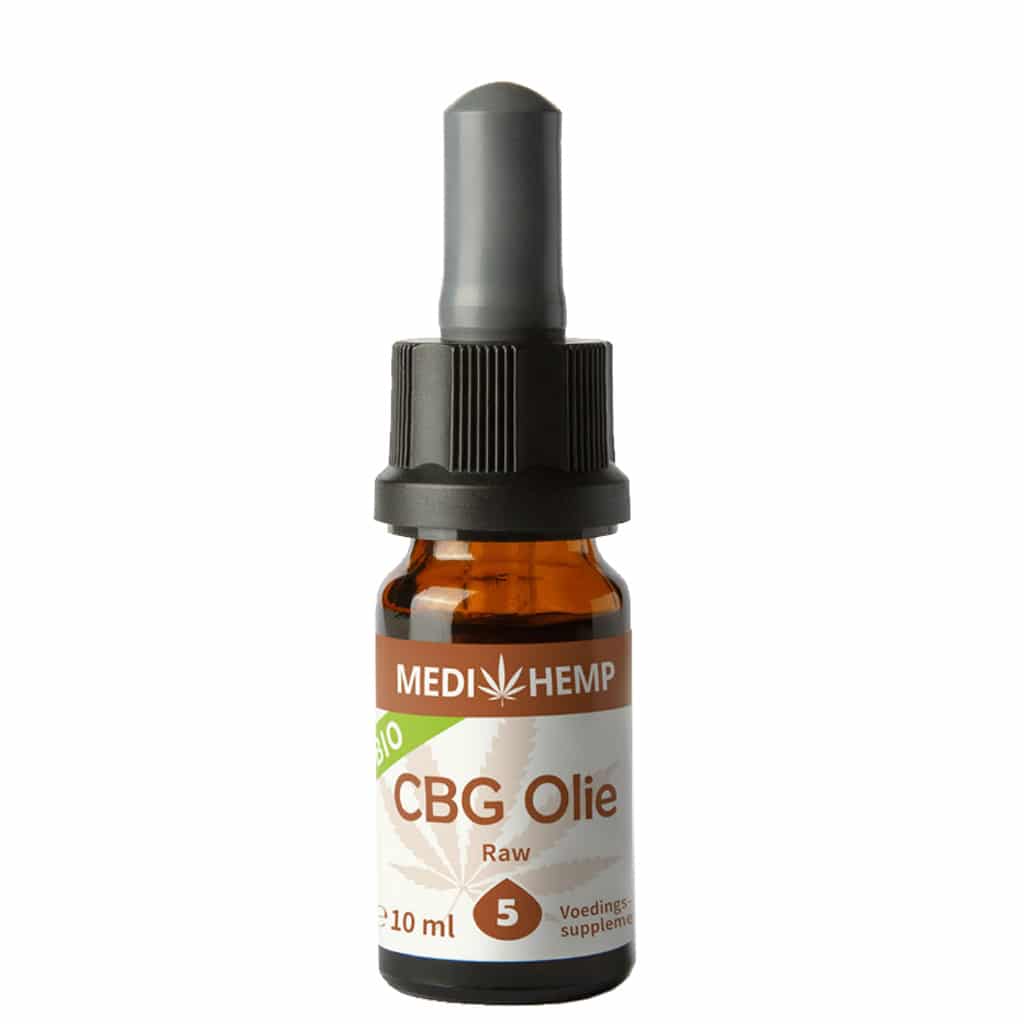